Maharashtra cabinet sub-committee, set up under the chairmanship of Minister of Public Works Department Ashok Chavan, on Saturday met the state’s senior counsel to discuss the further course of action over the Maratha reservation case.
The sub-committe…

Maharashtra cabinet sub-committee, set up under the chairmanship of Minister of Public Works Department Ashok Chavan, on Saturday met the state's senior counsel to discuss the further course of action over the Maratha reservation case.

"The sub-committee met Rohatgi today and discussed issues regarding the approach to be taken by the legal teams in the upcoming date of hearing in the case on March 17. We want the Maratha reservation to be implemented without any problems," Chavan told reporters here.

Senior officials of the state legislature, general administration, and other departments were also present in the meeting, which also discussed other matters related to Maratha reservation.

"We discussed ways of preparing for the upcoming hearing as there are people who have challenged the reservation and we have therefore appointed senior lawyers for the case so that we get the results in our favour," he said.

Chavan also talked about farmers' issues and said that the government is considering the matter and trying to ensure that they get the best possible relief.

Eknath Shinde, on the other hand, said that the High Court has allowed five per cent Muslim reservation in the state.

"Chief Minister Uddhav Thackeray is in favour of taking all the communities ahead. For farmers, the chief minister has announced farm loan waiver up to Rs 2 lakh and we are on the course of its successful implementation," he said.

Shinde added that the Maha Vikas Aghadi government also took feedback from the farmers, who, he claimed, are optimistic about the relief.

Catch up on all the latest Crime, National, International and Hatke news here. Also download the new mid-day Android and iOS apps to get latest updates 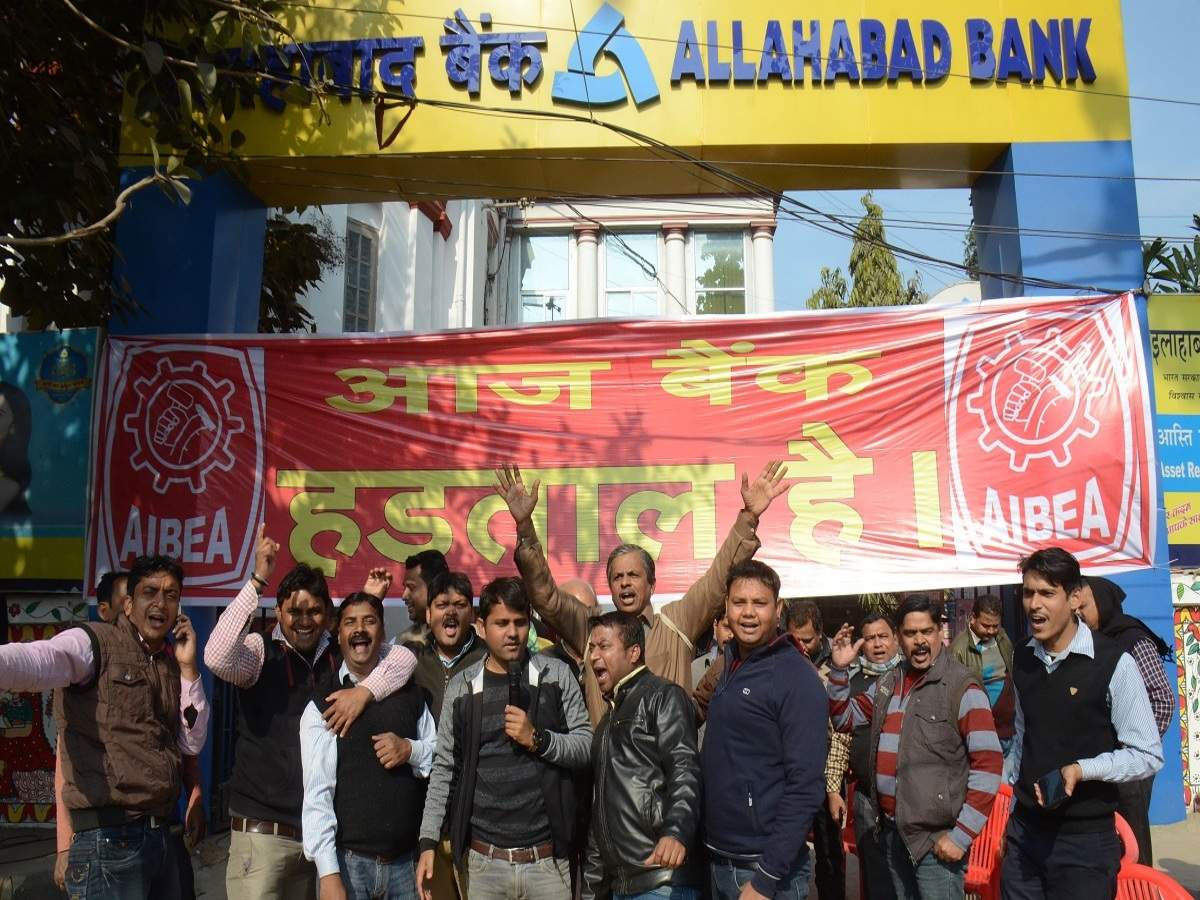